Cloudy on the One Show

When Kim (see photo above) signed up to be a Cloudy Champion she thought she may have to do the odd telephone interview or answer a few questions by email: “I never thought I'd find myself at home with a film crew being recorded for national television". Kim has ME/Chronic Fatigue Syndrome, Ehlers-Danlos type III and other joint-related issues and finds that cold, damp, humid and stormy weather makes her pain worse, with warm and sunny conditions improving symptoms. Kim was interviewed at home and her experience of Tigress Productions team was shared by the others: “I was treated beautifully; everyone was understanding and the questions asked were interesting." Having talked about how she manages pain and how she is preparing for the colder weather, the crew filmed some shots of Kim's (very excited) seven year-old daughter. Kim was shattered at the end of the couple of hours with the production crew, but reflected later that “it was an amazing opportunity and one that I am exceedingly grateful to have been a part of. I just hope I have done it justice!". I'm sure you did, Kim! 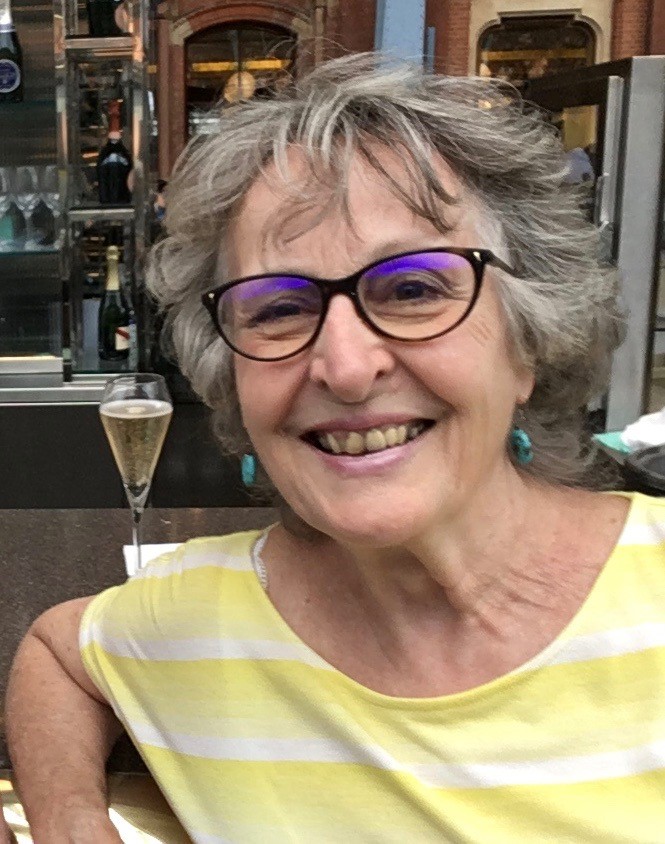 Next up, Jennie Browne from the One Show interviewed Nora in a park near the University of Manchester. Nora has arthritis and feels that air pressure affects her pain; she experiences more pain on dull, gloomy days but isn't sure whether this causes a lower mood, leading to less time spent outdoors and being less active. As Nora has such a strong belief that regular exercise helps reduce pain, it made sense to demonstrate some of her exercises on film. We were able to look at the effect of other factors, such as mood, activity and time spent outside in the study as we collected data on this from people.

Talking about a staged walk through the park, Nora said, “It was difficult to know how to look as I didn't want to be a grinning idiot or look severe, so did my best just to look benign." One fascinating fact about the filming process is that people are asked the same question a number of times and then filmed from different angles when giving their answers, something that Nora found amusing! She also found the production crew “all made the experience very comfortable for me and I found it fairly easy to ignore the camera when talking to Jennie…it was huge fun".

Carrying on with the exercise theme, Roger was filmed at the Manchester Aquatics Centre, demonstrating his exercise routine of walking in water, swimming and poolside squats. Roger has Rheumatoid Arthritis and finds his pain worsens in cold, wet and windy weather. Again, Roger found the production team was “like a well-oiled machine, great fun, and very interesting". He says that “the interviewer [Jennie Browne] was very easy to be with and completely focused on what mattered to me about the project and what, of my experience of being ill, I hoped might come of it." When filming, with the whole swimming pool and two life guards to himself, he focused on trying to think straight and not looking at the camera.The cameraman even filmed some underwater shots, the results of which “I hardly dare think about", Roger said. This isn't Roger's first time talking about Cloudy in the media, as he was also featured on the BBC World Service's Does Weather Affect our Health?

Sending a huge thank you from the Cloudy research team to all those who put themselves forward for interview, and a special thanks to Kim, Nora and Roger for giving up your time to talk about your experiences to around 5 million others! We are so glad you found it such a positive experience. Thanks to the team at Tigress Productions for taking good care of our Cloudy interviewees.

We're probably still a few months away from results being made public, but Will (our professor of epidemiology who heads up Cloudy) will be giving a live interview on the One Show to let you know what we've found.