To the uninitiated, the relationship between chronic pain and weather patterns can sound like folklore. Yet for many reading this, there is no absolutely no doubt that these things are inextricably linked.

This made us think – what other poorly understood factors might be having a very real impact on our health and wellbeing? Here are some of the curious connections we found. 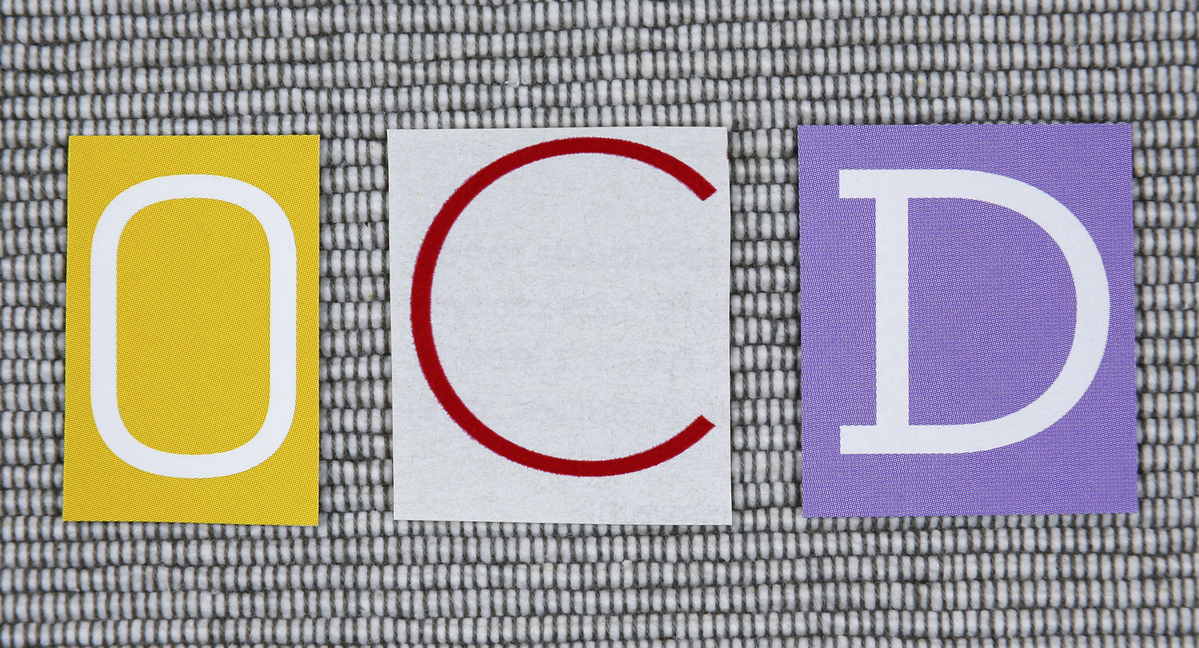 Back in the eighties the journal Neuropsychobiology released a report that found that people with blood type A were more likely to have obsessive-compulsive disorders and tendencies.

Though numerous subsequent studies have failed to produce the same results, one study from Japan has found a link between blood type A and 'persistence', a term which the researchers used to indicate a patient's 'industriousness, diligence, and stability despite frustration and fatigue.'

It's hardly surprising that Japanese researchers were the first to re-establish a link between blood type and personality traits, considering the time-honoured Japanese tradition of assessing human personalities based on blood type. Many Japanese dating sites even encourage users to list their blood types as an indicator of personality! 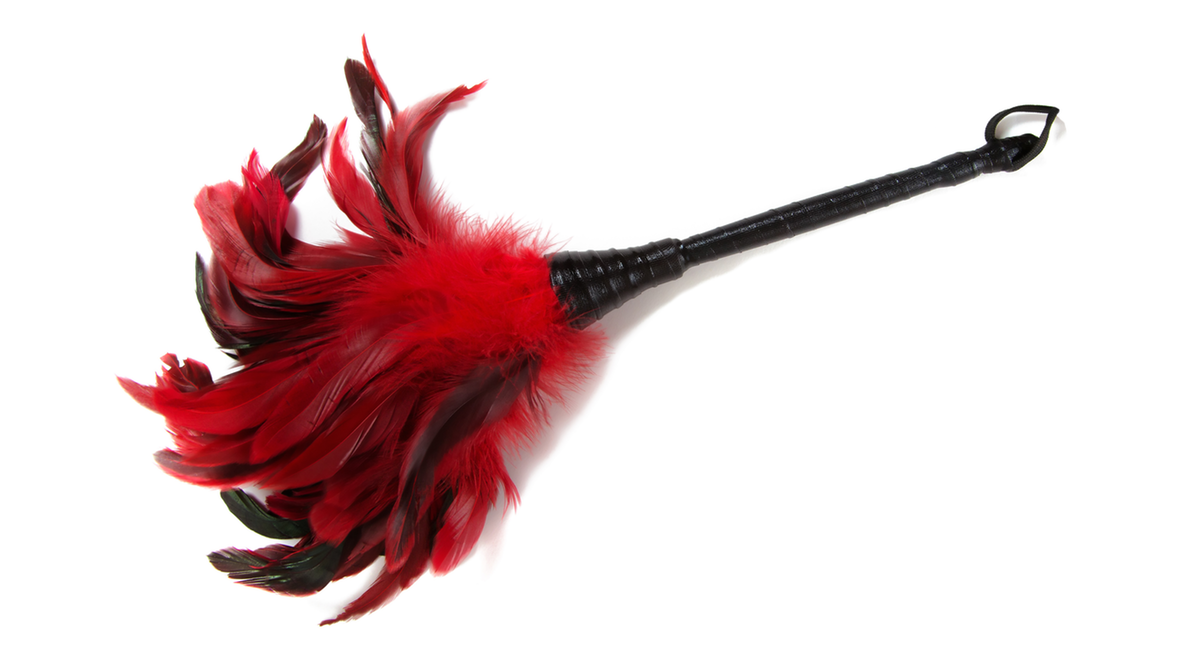 According to a report published by the Journal of Sexual Medicine, those of us who engage in more playful bedroom antics (where 'playful' refers to bondage, discipline, sadism and masochism), might be more open, more adventurous, more sensitive and less neurotic than those of us who prefer to keep things simple in the boudoir. 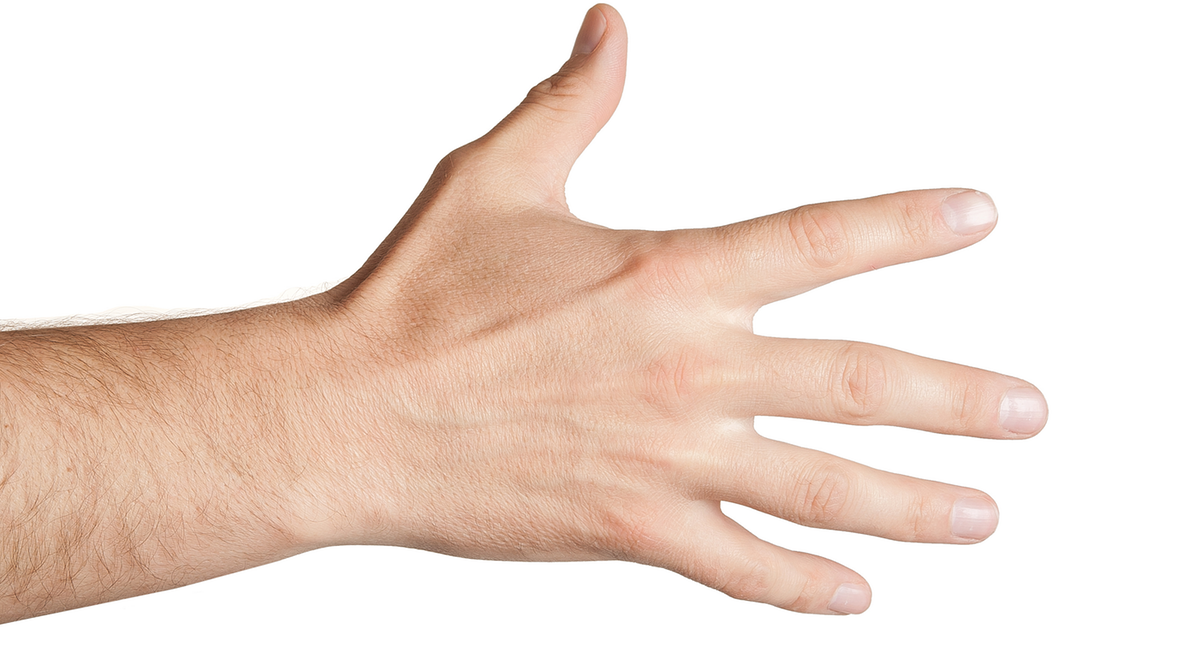 Apparently it comes down to exposure to testosterone in the womb. Less testosterone means a longer index finger, and less testosterone is also believed to protect against prostate cancer. Bizarrely, the genes that control finger length also control the development of sex organs.

If you are concerned about your prostate, get it tested. It's the most common cancer in men but early diagnosis can have massive impact on the efficacy of treatment. Plus, regardless of what you've heard, the tests are painless. 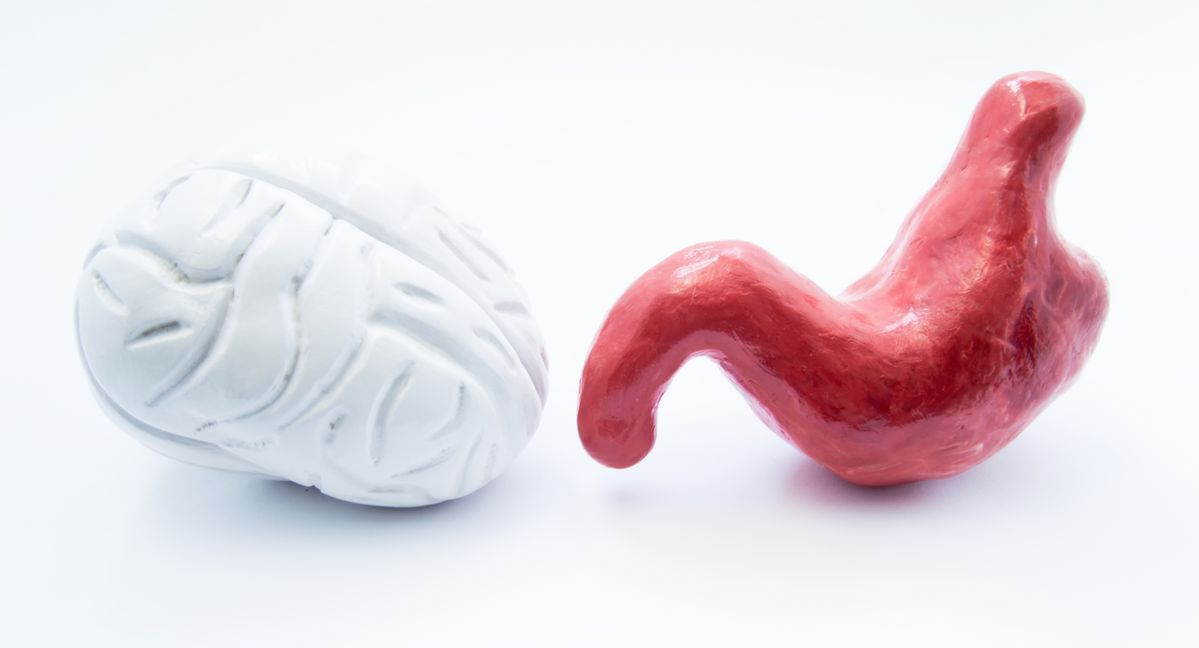 According to researchers at the Johns Hopkins School of Medicine, we all have a 'brain in our gut'. More formally known as the enteric nervous system, this second brain lines our gastrointestinal tract with more than 100 million nerve cells and can send signals to our central nervous system that trigger changes in our mood.

What's really interesting about this discovery of the gut's ability to affect our mood is that it finally provides some evidence of what IBS patients have been saying for decades: that the relationship between the brain and the gut is circular rather than one-way. In other words, anxiety can affect IBS as much as IBS can affect anxiety.

Signalling a landmark shift in medical perceptions of the brain-gut connection, this discovery will hopefully bring the realms of mental health treatments and physical health remedies closer together, with CBT being used more pervasively in the treatment of IBS, in conjunction with more commonly used antispasmodics and sensible lifestyle advice. 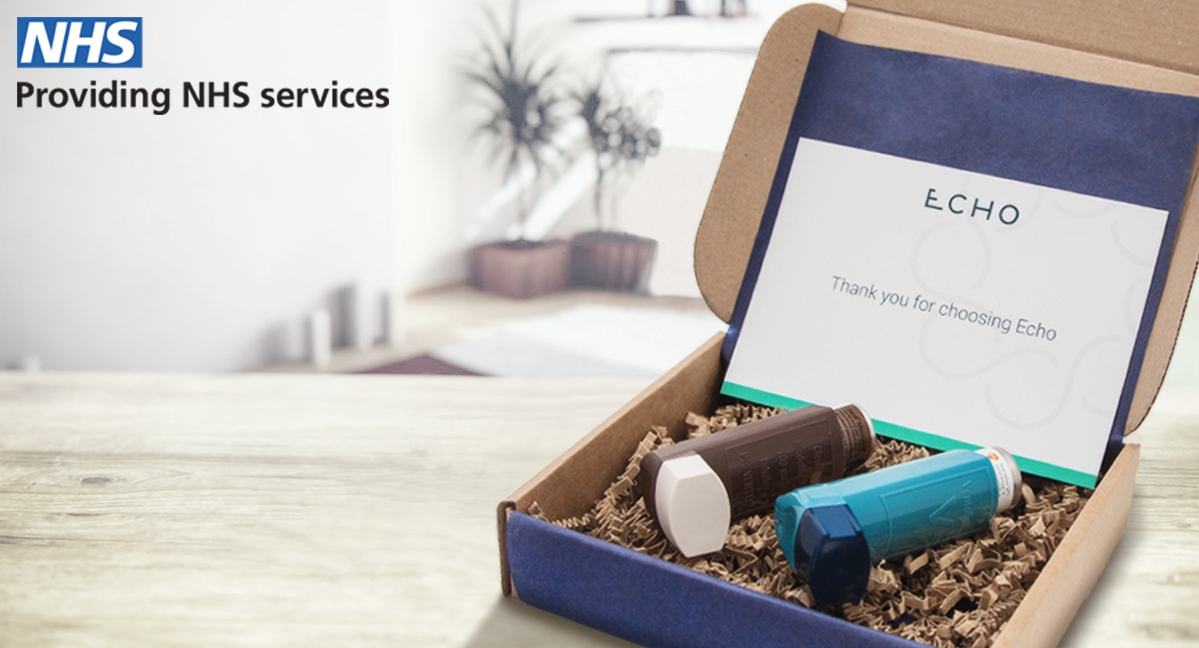 Medication adherence means taking your meds as per your doctor's orders, but in the UK between a third and half of all medication isn't taken as directed.

Not only does this cost the NHS millions in waste each year, but skipping meds is responsible for an estimated 200,000 premature deaths across the EU annually. And no, Brexit doesn't mean we're no longer affected.

So why do we miss our meds? Forgetfulness and the sheer hassle of prescription admin is a major factor, with a third of those in full-time employment admitting to not getting repeat requests in to their GP on time.

This is why we built Echo, a free service that works with 90% of NHS GP practices. Our co-founders both take medication for life-long, chronic conditions and were frustrated with the barriers to obtaining repeat prescriptions. So they built a team of NHS doctors, pharmacists and developers to build something better.

If managing your meds is a chore, you can find out more about our free service by visiting Echo.co.uk.