Professor Will Dixon wears a number of hats: Director of the Arthritis Research UK Centre of Epidemiology, a consultant rheumatologist and an active researcher. The interests and expertise that Will draws upon in his various roles ensures a commitment to researching areas that have clinical relevance, whilst attempting to answer questions we don't yet have answers to. It was in his role as a clinician, whilst speaking to his patients at Salford Royal Hospital, that Will first came up with the idea for the Cloudy with a Chance of Pain study:

“Every week, a patient would tell me how certain weather conditions could trigger painful attacks. I wanted to find out more about this relationship, and dove into the scientific literature.”

To Will's great surprise, to date there is no scientific consensus on the existence of a relationship between the weather and pain. While a number of researchers had investigated the phenomenon in the past, each has come up with variable and, at times, contradictory findings. One the biggest challenges faced by these early studies, was an inability to obtain information about the actual weather people were experiencing on a given day, without having to make assumptions about a participant's location (e.g. assuming they stay where they live). Will recognised that this was a gap in scientific knowledge that presented a major opportunity, and asked himself whether perhaps developments in smartphone technology could help to finally answer this 2000 year old question?

Will has a long-held interest in how mobile technology might be used to improve health outcomes. In a previous role he researched medication safety, investigating the side effects of drugs like biologics and steroids, and recognised early on that smartphones had the potential to transform clinical research:

“For my research I often used large national registries, where drug effectiveness and side effects are recorded. Sometimes, however, I found that relevant data was missing. If someone experienced a side effect, but did not go to the doctor, we wouldn't know about it. Also, we had no idea whether medication users took their drugs every day. When smartphones became more common, I realised that technology might allow participants to respond immediately and report information that we could not get otherwise”.

For Will, Cloudy presented the opportunity to test the use of smartphone technology for population-level research. People have discussed the potential for the use of personal technology in healthcare and research for a number of years, but acknowledged that success is highly dependent on the enthusiasm of the research participants. It remained to be seen at the start of the Cloudy project whether people would actually want to participate in, and then stay engaged with Cloudy:

“I am grateful for the Cloudy community for massively participating in our research project. An incredible number of participants – 13,256, including my mum – joined Cloudy, more than we could have dreamed of. We were also curious whether people would continue entering data. Inevitably, some Cloudy participants have dropped out, but we still have a consistent flow of symptom reports. Thanks to all our participants, we now know that people do enrol and stay engaged in studies like Cloudy, which makes me positive about the opportunity of eHealth in future.”

As a researcher, Will thrives on the more creative aspects of his work. As a very interdisciplinary project, Cloudy has presented the opportunity for him to work with people from a range of backgrounds, including researchers, companies and artists:

“The team is amazing. We have people on-board with very different expertise: from medical sociology to meteorology, doctors to mathematicians. Working with them has been a real treat”.

The creative streak that runs through the Cloudy project also extends beyond the core University of Manchester team. Will worked extensively with digital health SME uMotif and a team of patient partners to work out the best design for the Cloudy app, and approached New York data visualisation experts, The Office for Creative Research (OCR), to help to design scrollable data landscapes of real participant symptom and weather data for Cloudy's online citizen science experiment. The Cloudy team has also been involved in large-scale public engagement events, such as last year's Manchester Day. Here the Cloudy team collaborated with OCR to create a data walkway, using real Manchester participant symptom and weather data, and designed a giant pain mannequin called Arthur in collaboration with Manchester-based artist, Sophie Tyrell.

Over the course of the last year Will has been blown away by the way in which the relationship between weather and pain has captured the public imagination and the positive response to the study:

“It has been very rewarding to receive so much interest in Cloudy. The reactions to newsletters, the media attention upon launch and last September when we released our interim results, have been really fulfilling.”

Now recruitment for Cloudy has closed and the end of data collection approaches, Will faces his next challenge: converting your data into meaningful information, that will hopefully have a clinical impact. Luckily, having studied and worked in London, Manchester, Cardiff and Montreal, he has a large international network to help him to make this happen, and to support the extension of the research findings world-wide:

“It would be interesting to apply our analysis to other datasets as well - although Britain's weather might be the most variable. I hope that finding out how the weather affects pain will eventually lead to new treatments for patients. That is a long-term goal; in the shorter term I hope we can forecast patients' pain to allow them to plan their activities better”. 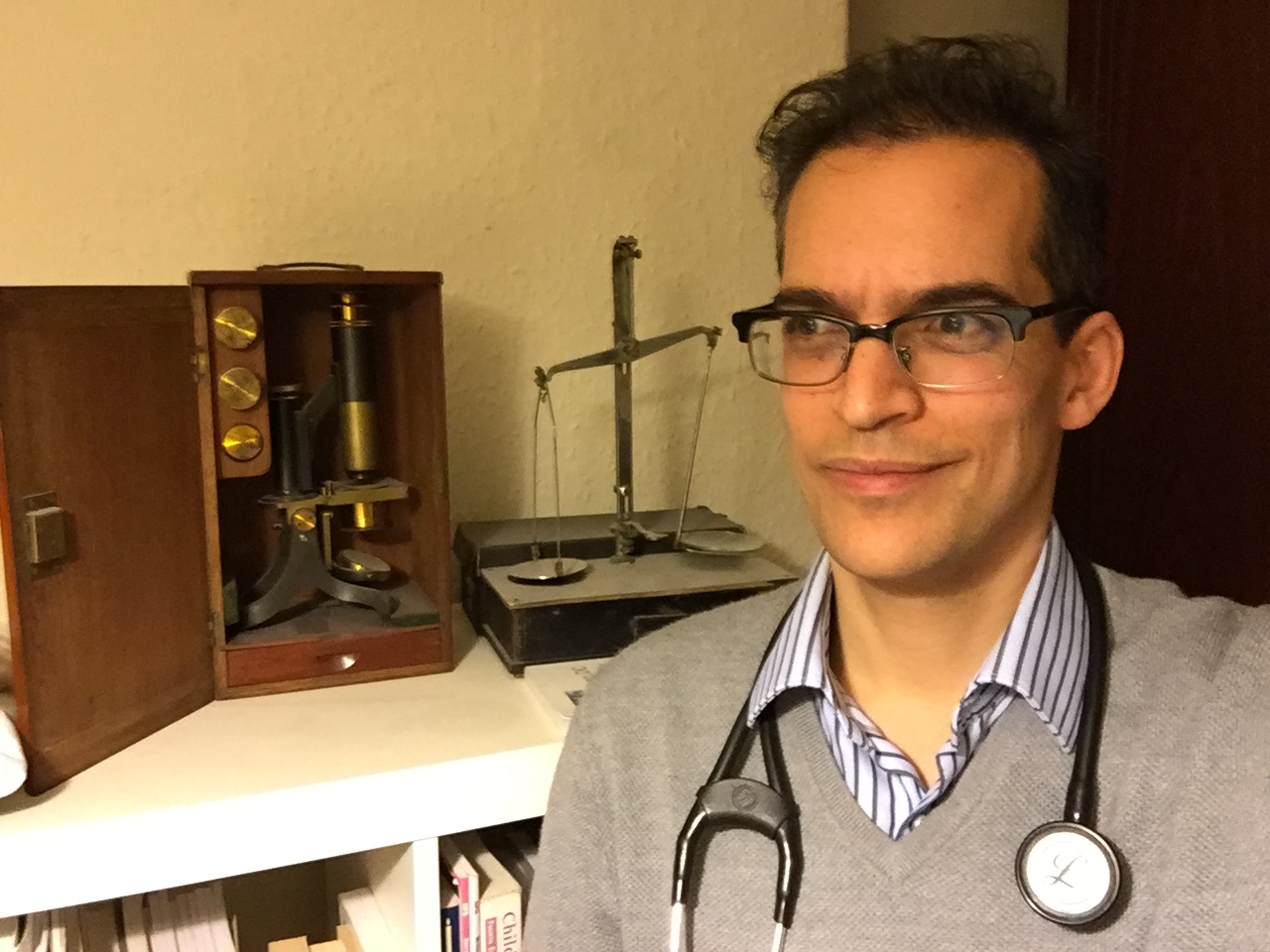